Home page >
Blog
>
Why use Round Steel Shot for your surface preparation?

Why use Round Steel Shot for your surface preparation? 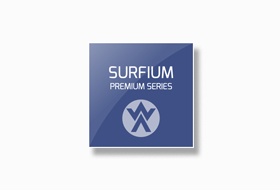 My success story with WA Success Story of Bredero Shaw, Malaysia Bredero Shaw is a division of ShawCor Ltd., a growth oriented, global energy services company specializing in technology-based products and services for the pipeline... #Expertise #Malaysia #Success #SurfacePreparation
We often hear that it is dangerous to use grit in a Wheelblast machine. It seems that the grit would destroy the equipment and the life of the turbines.
However, we lose all the benefits of the efficiency that an angular shot can bring us.

Why peen when you want to descale and create an anchor profile before surface preparation?

W Abrasives produces an angular shot which will ultimately allow you to reach your surface preparation objectives if you use round shot. 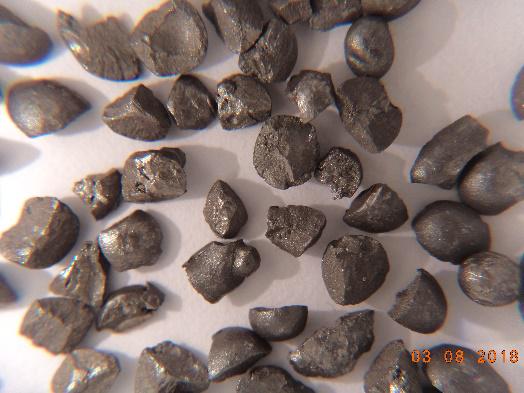 The 8 advantages of the GP Angular Shot:

With an initial angular shape, the GP angular shot will create a better anchoring profile for the finish and will clean the parts more quickly;

Typically, a reduction in cycle time and greater efficiency is obtained, up to 10%;

Due to the manufacturing principle and a lower hardness, the consumption of the GP grit is lower than that of the round shot. This is normally 5% to 10% lower;

The angular shot being soft at start, it will tend to round off fairly quickly during use and become in the "potato" form. This will indirectly give it the advantages of the round ball. With the normal and regular addition of media to maintain the level of abrasives in the blast machine, you will get the best of both worlds; 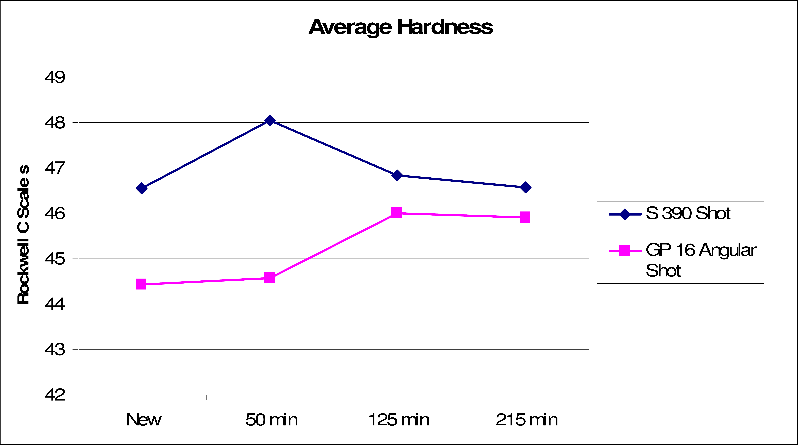 Being softer at the start when in the angular form, and thanks to the reduced cycle time of up to 10%, the maintenance costs of the shot blasting machine, per produced part, remain the same, if not are lower.

A GP grit well selected for the application will keep the same profile height, which will have no impact on paint consumption, but with better adhesion! 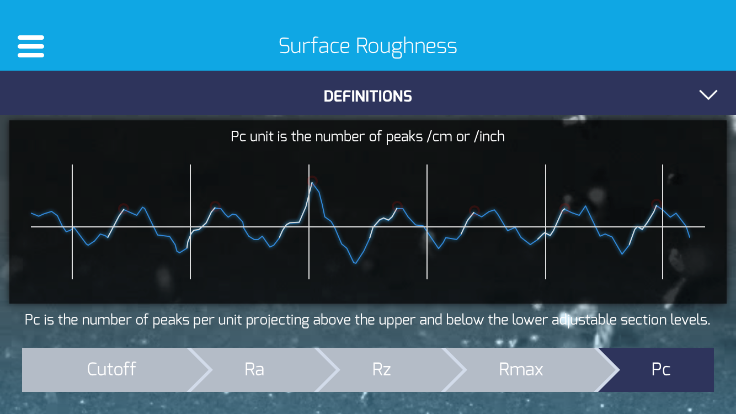 As mentioned in several independent studies, the adhesion of paint on a metal surface is better when the peak count is higher. In general, we obtain around 25 to 50% more peaks when using the GP versus the round shots.

Due to the increased cleaning efficiency, cycle times are reduced having a direct impact on production costs. In addition, electricity and maintenance costs will decrease with increased performance. Typically, we get a total cost reduction of around 8%!

As presented here, the GP angular shot will allow you better and more beautiful blasting results than shot at equivalent size, with improved surface profiles while reducing your blasting costs. 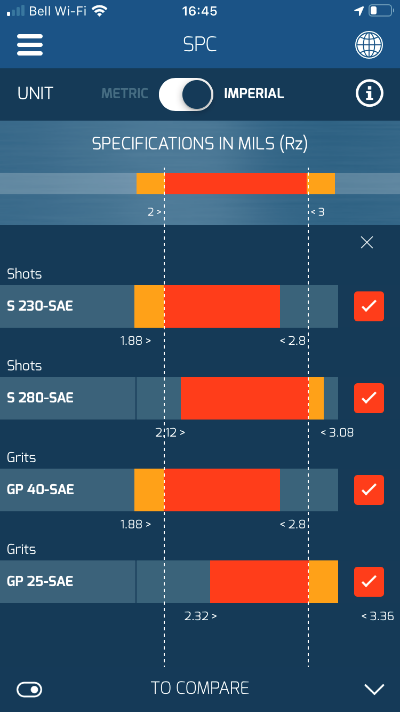 Consult us for more details and subscribe to our Winoa channel on LinkedIN for additional technical information and news on surface preparation!