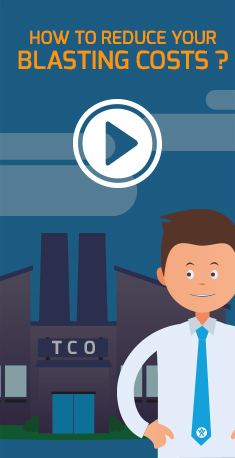 
Winoa Group attended to MARMOMACC exhibition in Verona Italy, the main worldwide event for the stone cutting. Winoa booth, in the project continuity, has reinforced the message of the W Abrasives branding and the new W Abrasives offer including the multipurpose pack for Granite (Cosmos Pack). Among various products shown, the following ones stand out: Cosmos (for which it was possible to watch a demo of the benefits obtained with this system), Stelux for the slab sanding and obviously Granitium and Futura, our well known products worldwide.

Winoa commercial team had the opportunity to meet customers coming from all over the world: not just from Italy but also from Middle East, rest of Europe and especially from India.

Many of our customers were present in the exhibition with their own booth, showing wonderful slabs obtained thanks to the primary cutting done with W Abrasives grit (we remind among these Spanish and Brazilian customers).