Home page >
Blog
>
The magic of the Wheel

The magic of the Wheel 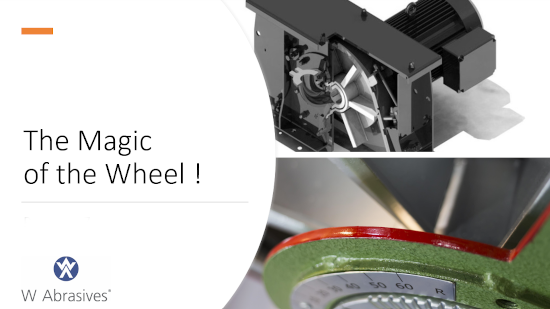 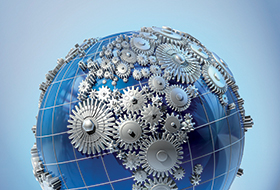 Innovation The maintenance Pack Beyond the well-known Premium services (testing, training and consulting solutions) which are coming along with Premium products, Winoa is now bringing to its customers a... #Maintenance #Pack #Premium #Services #Technology
The blast cabinet Seemingly the lowest maintenance area of a blast machine, the blast cabinet actually requires considerable care to maintain its integrity and prevent safety hazards. ... #blastmachine #Maintenance #performance #SurfacePreparation

The workhorse of the whole wheel blasting operation is, of course, the wheel(s).  All the other components of the machine, though no less important, play more of a supportive role in the operation.  Imagine the wheel as Michael Jordan.  Then imagine that the abrasive is the ball and the other components (aside from the material movers) are the rest of the 1995-1998 Chicago Bulls.  Their primary roles are to get the ball (abrasive) back to Jordan (wheel) so the magic can happen.

How the wheel works: 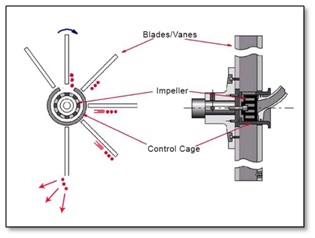 Figure 1: Diagram of the interior of a blasting wheel

From there, the abrasive rides along the blades until it reaches the end, where it is thrown toward the target.  In general, the abrasive leaves the tips of the blades at approximately 180 degrees from the opening of the control cage.  The speed at which the abrasive is thrown is mainly controlled by the rotational speed of the wheel.  Naturally, however, there are many more acts of physics that apply to the abrasive being thrown, but this covers the basics.  We can save tangential velocity and centrifugal radial acceleration for the holiday edition.    The Abrasive Velocity chart below demonstrates the relationship between wheel speed and abrasive velocity. 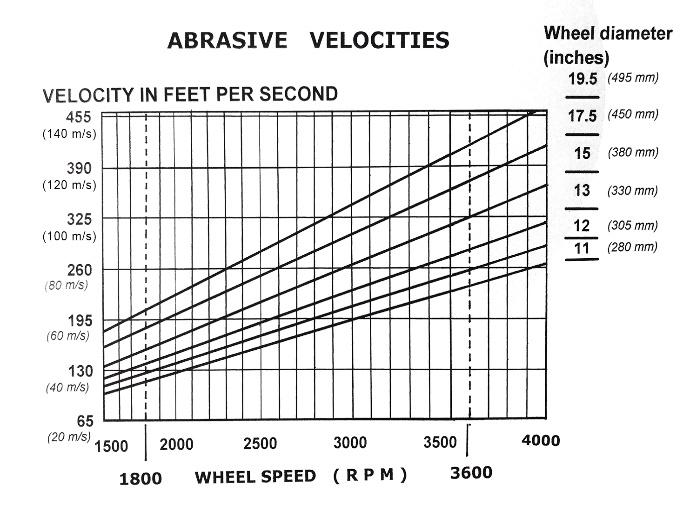 Figure 2:Projection speed as a function of the diameter and the speed of rotation of the wheel.


Taking care of the wheel:

Maintaining the wheel(s) is critical to your operation.  Neglect will lead to incomplete cleaning, premature wear of the machine parts and possibly damage to the machine.  One of the more common mistakes often seen at customers is that they wait too long to change out the wear parts of the wheel.  Trying to save a few dollars here can cost more in the long run through longer cycle times, machine damage and downtime, and re-blasts.

These wearable parts include:
- the blades (vanes),
- impeller and
- control cage.


Once one of these goes bad, the blasting process is thrown off.  The blast pattern will shift, even to the point of missing the target parts and causing damage to the machine.  These parts are meant to wear out and replacing them when needed will keep your operation running much smoother.  Additionally, sand and abrasive fines will wear wheel parts quickly, which is why it’s imperative to maintain the separator. 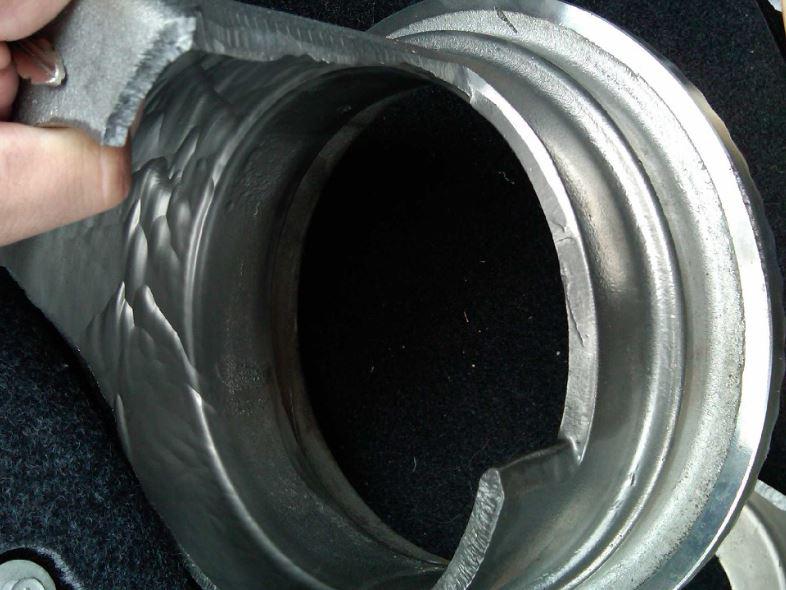 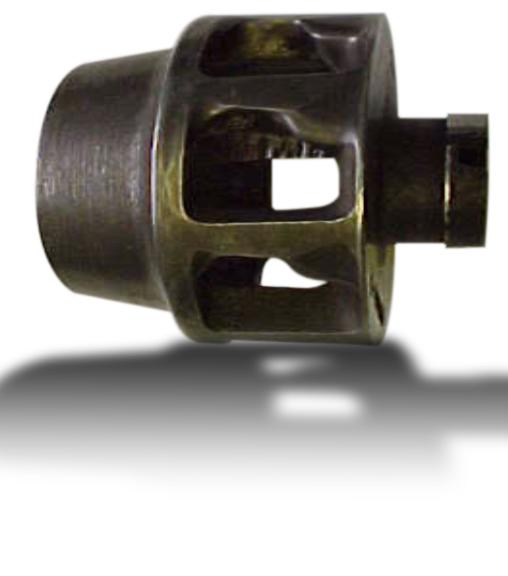 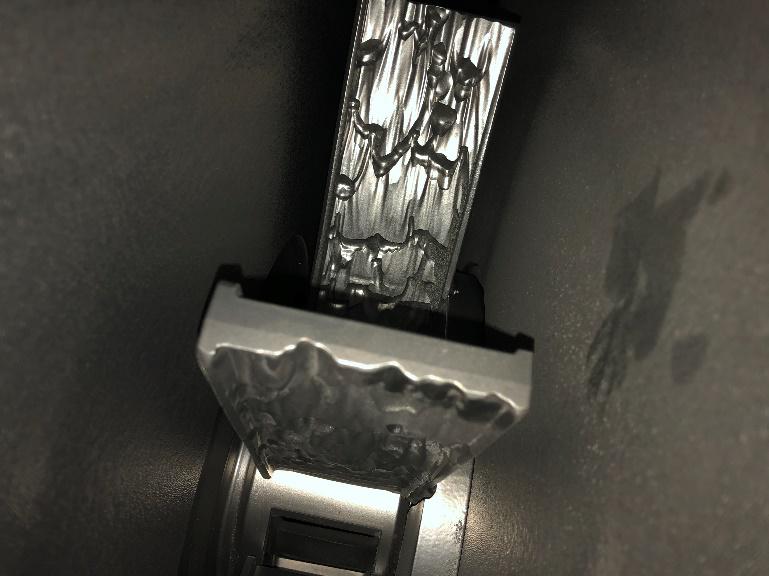 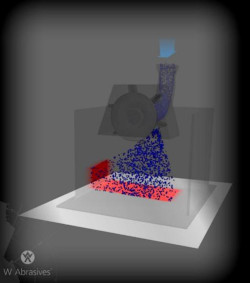 Figure 5 and 6: Severely worn blades will cause the abrasive to ride along them longer, causing the release point to be later.  Therefore, this is causing the blast pattern to shift away from the target. 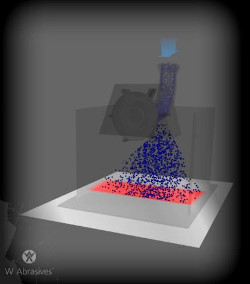 Figure 7: A 2-wheel machine where each wheel is focused in a different area of the target to ensure complete coverage of the parts.

Proper maintenance of the wheels will keep you running and reduce cycle times, re-blasts, and machine downtime.  It is important to check the blades (vanes) daily and the impeller, control cage and end liners weekly to watch for wear.  Replace these parts when the wear is significant, and your operation will keep running smoothly.

W Abrasive Technical Team has years of expertise and offer full optimization packages for your machines.  This will involve setting blast patterns, adjusting the separator ensuring your blasting process is as efficient as possible.  Call your RSM today to set up a consultation with one of our Technical Service Providers.
Follow us on LinkedIn and subscribe to our blog: The Blog of Blasting